One sentence stood out among many good ones in this post: “Permies don’t do numbers.” Right. Because quantification is quite outside of their way of thinking. Quantification means thinking like an engineer, making calculations to find practical solutions.

They are most decidedly NOT engineers. They are ideologues and romantic dreamers, misguided ones, at that. This is one thing that I love so much about Stewart Brand. He thinks big, he dreams big, but in the end, he wants pragmatic solutions. He wants numbers that add up. It’s the fundamental difference between the romantic dreamer and the engineer.

Brand was right on the money when he wrote about how romantics love tragedy. They don’t truly want solutions. “The romantics distrust engineers, sometimes correctly, for their hubris, and are uncomfortable with the prospect of fixing things, because the essence of tragedy is that it can’t be fixed. Romantics love problems…”

Brand’s quote comes from his seminal 2010 book Whole Earth Discipline and Steven is right that this explains a lot about the permaculture movement.

Romantics love problems… says a great deal. There is a narcissistic seductive lure of believing that we cannot solve our problems rationally, which absolves them from actually getting up off thier butt and doing something about it. Wishing for Utopia all the time allows one to shirk responsibilities- “the world is going down the tubes, at least I won’t have to pay my bills/go to work/actually solve anything”- and “I’m not going to let anyone else come up with solutions either!”

I was thinking of this as I read through a series of tweets from Mike Shellenberger of the Breakthrough Institute in response to Dark Mountain’s critique of The Eco-modernist Manifesto.

The critique relies on just two points:
Firstly, that eco-modernists believe in a teleological process of continual human improvement. This is a straw-man: there is no “destiny” that humanity is following, and things could go wrong. We could indeed wipe ourselves out or leave the biosphere so badly degraded that advanced civilisation may no longer be sustainable. If this were to happen however, it would not necessarily be the fault of the eco-modernist agenda:

.@moh_kohn @csmaje I see your point but Malthusian greens explicitly say "not everyone can live like us" and seek to make sure of it.

Secondly, that modernism and technology have not yet brought a perfect world so they should be reversed/stopped and banned, which is nonsensical:

I prefer the term “eco-pragmatist” to “eco-modernist”- it is more descriptive. Unlike the Dark Greens, a pragmatic approach understands that there is no perfect world to be had, there will always be problems, but advocates quite simply a pragmatic way forward, accepting the trade-offs necessary in the real world.

The Green Romantics have no alternative other than the politics of opposition and the seductive power of negativity and a sort of “woe-is-us” misanthropy. “Technology has gone wrong in the past, so it is All Bad”; “Golden Rice does not create a perfect world and fails to address underlying political issues, so should be banned”; or often just “we don’t like your proposals, so they should be banned.”

Meanwhile, the proposals preferred by the eco-romantics will actually have the opposite effect and make things worse- they are the antipathy of pragmatism:

It is not rocket science 😉 -if we can grow food more intensively, producing more from the same amount of land, then we need to use less land for farming which could release more of it for wild nature- hence sparing nature;
if we can get more energy dense fuels such a nuclear power then we need less physical space for mining coal or installing windmills.

This will never satisfy the Green Romantics who want not just an unattainable Perfect Solution, but also their solution, often driven as much by aesthetic idealism than by anything that could actually work- but in doing so they drive a reactionary agenda which actually obstructs real progress from being made- to the detriment of both planet and people. 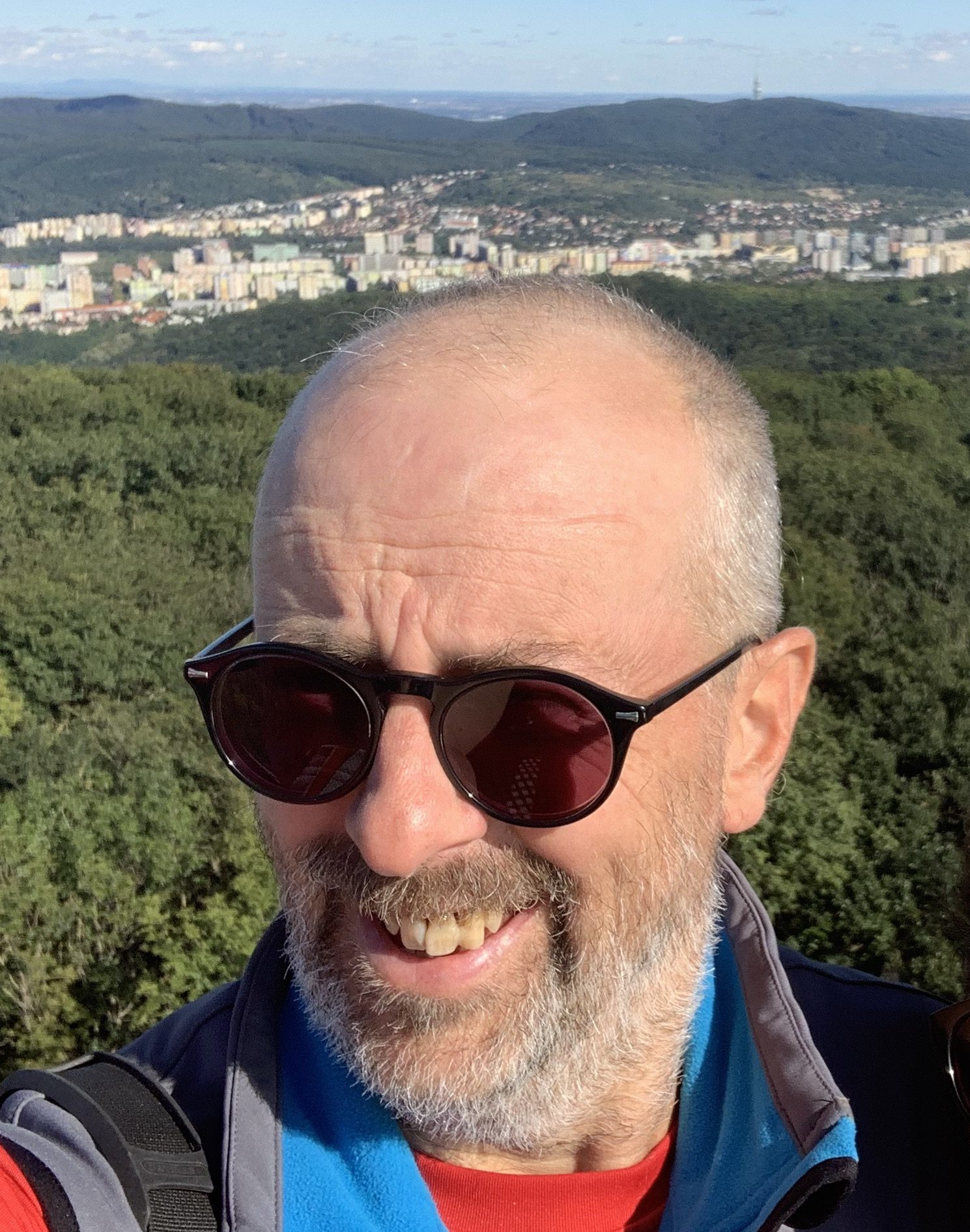